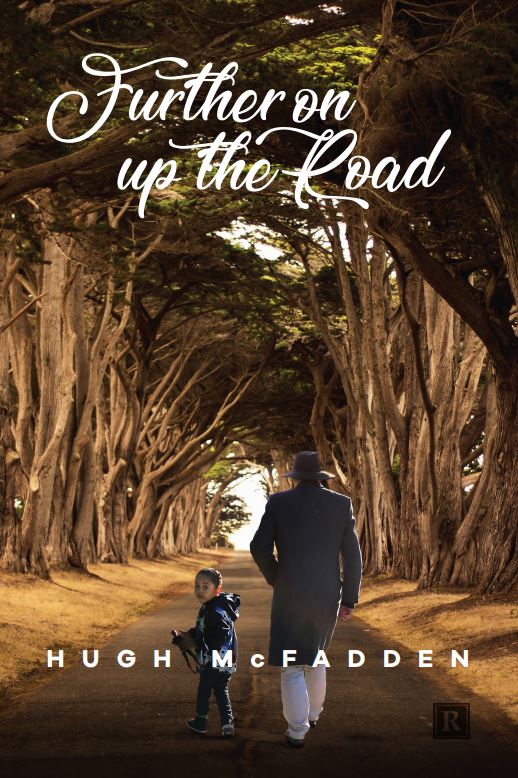 Further On Up the Road

Hugh McFadden was born in Derry, Northern Ireland, but has lived in Dublin since early childhood. He was educated at Synge Street C.B.S, Dublin, and   at University College Dublin.

His Selected Prose Organic Words was published in 2019 by Limerick Writers’ Centre.