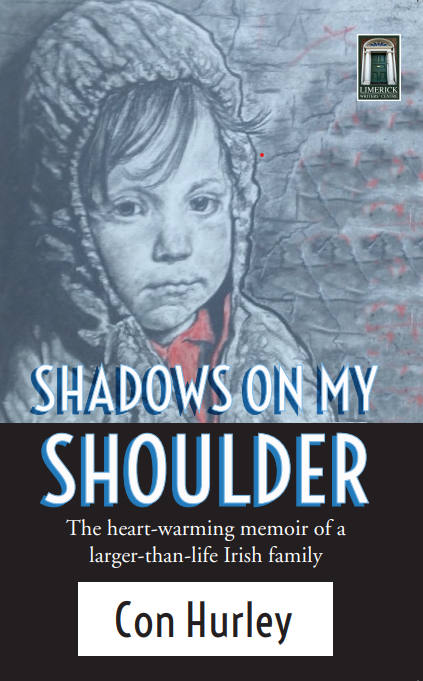 Shadows On My Shoulder

Con Hurley was born in 1961 and lived in the Northside of Cork City, along with 21 siblings. He started work at age 10 selling newspapers around the city before joining the Irish army at 17. After leaving the army he fell into a life of addiction which saw his life spiral out of control. Following counselling he was offered a job at the centre he was attending. In 2017 he graduated with a diploma in drug and alcohol addiction from the University of Limerick. He is married with 2 children and lives in Mallow Co. Cork.

Be the first to review “Shadows On My Shoulder” Cancel reply