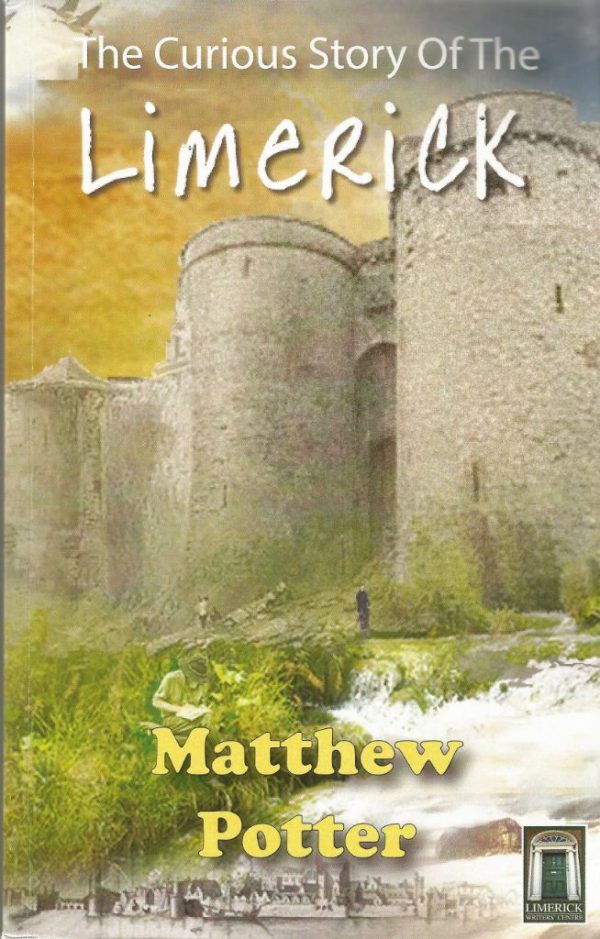 The Curious Story of The Limerick

Until the first edition of The Curious Story of the Limerick was published in 2013, the link between Limerick the place and the limerick poem had never been properly explored nor had a book ever been published on the connection between them. This is despite Limerick being the only place in Ireland to give its name to a form of poetry. This slim volume filled a major gap in Ireland’s literary history and was soon recognised as a standard work on the subject. This third edition is again written by Dr Matthew Potter, Curator of Limerick Museum, packs in a wealth of detail on the origins and history of the limerick, the Maigue Poets, and the various theories as to how it got its name, while also including numerous samples by an amazing variety of authors from Shakespeare to Spike Milligan. In addition, Dr Potter has included a wealth of new material that he has discovered since the first edition appeared. One of the principal aim of this book is to create an awareness of the connection between the place and the poem so that Limerick can establish itself internationally as one of the few places that gave its name to a literary form. Dr Matthew Potter is Curator of Limerick Museum. A graduate of the University of London (BA) and NUI Galway (PhD), he is the author of several books and journal articles.