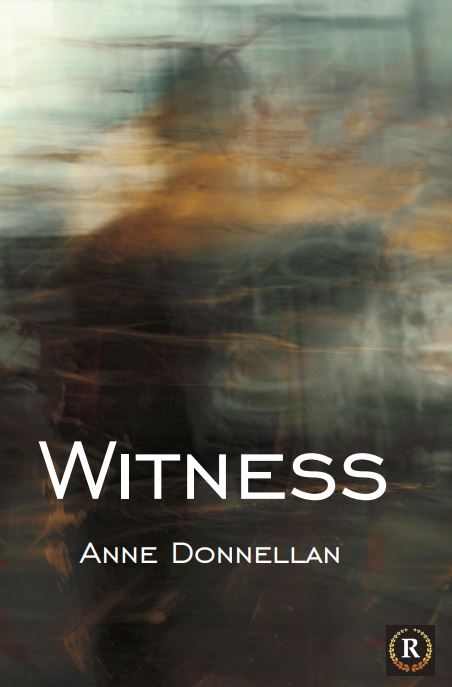 “Anne Donnellan’s poems give us quirky and irresistible glimpses of people who are largely written out of contemporary Irish poetry’s official version of itself. Donnellan does for the people (past and present) of the townlands of her native County Clare a later-day version of what Kavanagh did for his Monaghan. Her poems are rich with guttural wit. Many of Donnellan’s poems tell us stories of the sort of people we might call ‘characters’. But they also do us the major service of rescuing the language from the banalities inflicted on it by people who aspire to be Junior Ministers, or known associates of Bono, or, in the more severe cases, spokeswomen for the Small Firms’ Association.”

— Kevin Higgins, author of several publications, including most recent, Ecstatic, 2022.
The Stinging Fly describes Kevin “as likely the most widely read living poet in Ireland.”

Anne Donnellan grew up in the countryside outside Ennis, County Clare. She has lived and worked in Galway for over forty years. Anne’s earliest background was in primary teaching. Her post graduate studies in Law and International Human Rights lead her to lifelong advocacy works in solidarity and justice issues ranging from the progression of age friendly local policy to serving on election observation missions in the Balkans.
After retiring from her work with the Department of Education and Skills, facilitating educational access for Traveller, Anne commenced poetry writing in 2015. Anne was shortlisted for the Poems for Patience competition 2018 and shortlisted for the Allingham Poetry Prize 2021. Her poetry has been published in various publications, literary journals and newspapers.
In her free time Anne enjoys choral singing, sea-swimming and attending hurling matches.