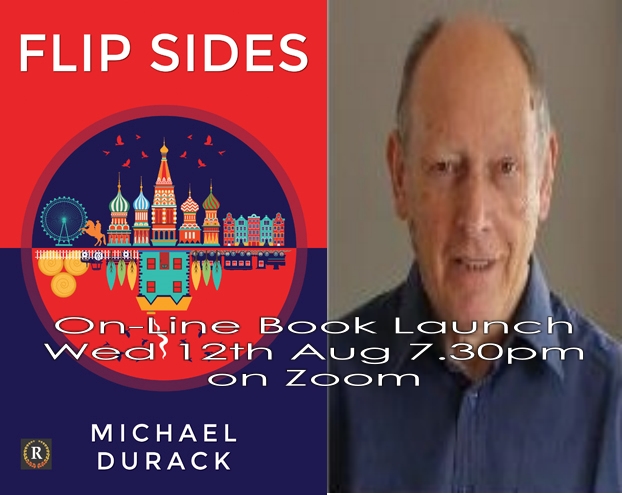 Dominic Taylor is inviting you to a scheduled Zoom meeting.

Michael Durack was born on a farm near Birdhill, Co. Tipperary. He was educated at Nenagh CBS and UCD and worked as a teacher for 36 years. His work has been published in journals such as The Blue Nib, Skylight 47, The Cafe Review, The Stony Thursday Book and Poetry Ireland Review as well as airing on local and national radio. With his brother, Austin, he collaborates on a programme of poetry and guitar music, and they have produced two albums, The Secret Chord and Going Gone. His memoir in prose and poems, Saved to Memory: Lost to View, was issued in 2016, and in September 2017 his first poetry collection, Where It Began, was published by Revival Press. Michael now lives in Ballina, Co. Tipperary