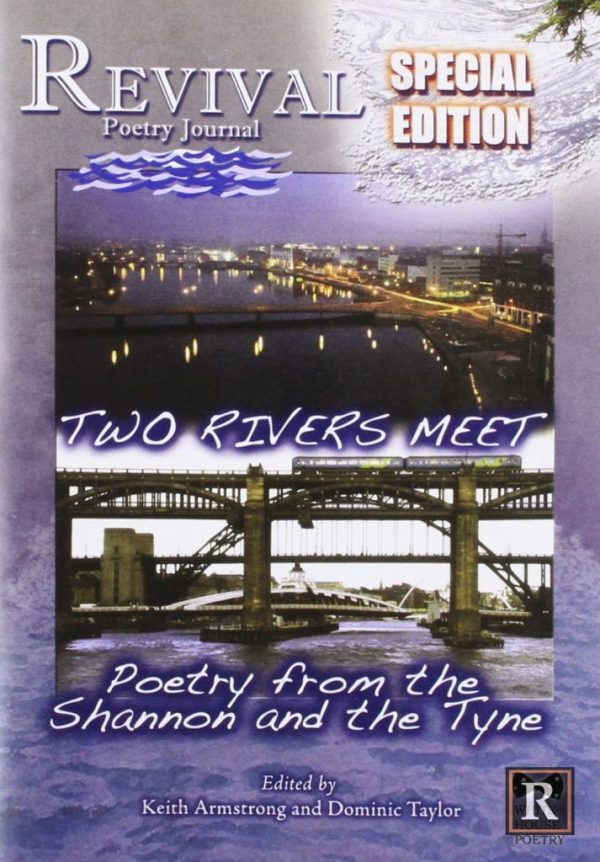 A unique project between Limerick Poets and Northern Voices from Newcastle upon Tyne in North East England.

Poetry celebration across the Irish Sea The White House Poets celebrated in style last week during their visit to Newcastle upon Tyne to witness the launch of their latest book ‘Two Rivers Meet – Poetry from the Shannon and the Tyne’, a joint publication with Newcastle poetry group Northern Voices. Barney Sheehan led a group of nine Limerick poets to Tyneside to read at the launch and afterwards a civic reception with Newcastle Lord Mayor Cllr. Dave Wood. Barney Sheehan, founder of the White House Poets, told the mayor that ‘Limerick and Newcastle are two cities with many things in common, not least the fact that two great rivers flow through them’. The Lord Mayor responded by acknowledging the importance that the River Tyne has played in the history of Newcastle and welcoming the cultural link that now exists between their two cities. Speaking at the the launch Newcastle poet Keith Armstrong, joint editor with Dominic Taylor and a regular visitor to Limerick and the White House Poetry Revival, expressed his delight with the success of the joint publication. He hoped that further joint ventures would be possible. Afterwards the Limerick poets visited the Irish Centre and met the Chairman Tony Corcoran who issue an invitation for them to come back again in October to take part in the annual Tyneside Irish Festival to take place from the 12th to the 26th of October.

A unique project between Limerick Poets and Northern Voices from Newcastle upon Tyne in North East England.