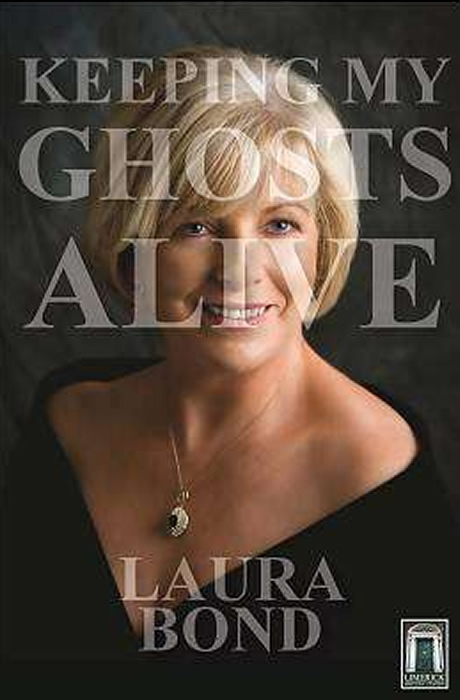 You will be moved by a bright and observant child who grew into a woman of indomitable spirit and sharp intelligence, married the love of her life, raised her family through thick and thin and found peace in places as far apart as Fanore in Ireland and Bodrum in Turkey, before succumbing to cancer. This is Lauraâ€™s story, one which we can all identify with and take courage from, brought to the page by her husband John.

Laura Bond (nee Mc Mahon) was born in Janesboro, Limerick, on 6th of August 1948. It was there in 1961 at the age of thirteen that she met her childhood sweetheart and future husband with whom she would spend the rest of her life. In 2010 Laura was diagnosed with cancer, having been misdiagnosed in 2007, and given one year to live, or two to three, with successive Chemotherapy.

This is her story written in her own words, which were discovered after her death by her husband, who completed her memoir.

It tells of an ordinary housewife from a working class background with an extraordinary strength of character in how she dealt with adversity, from the death of her parents and siblings to her move from a comfortable four bed roomed home to a scarcely habitable cottage, to her diagnosis with cancer and how she ultimately Â faced her death.

Be the first to review “Keeping My Ghosts Alive” Cancel reply