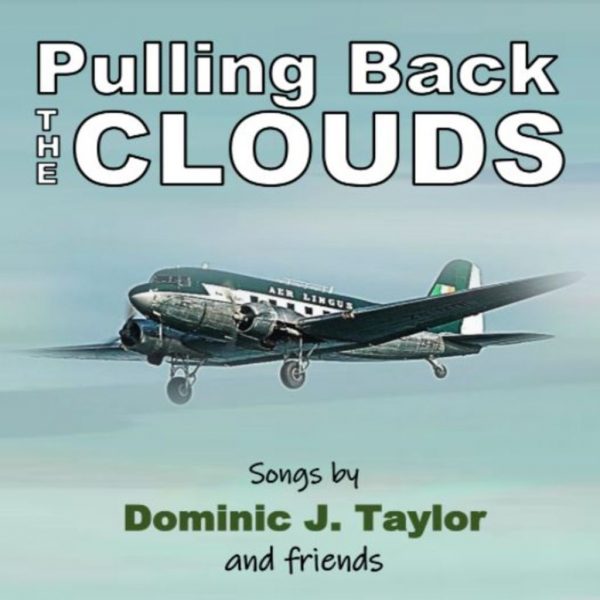 Pulling Back the Clouds CD

A new album of songs based on the locally best -selling book Pulling Back the Clouds by author Kieran Beville is about to take to the airways. The songs written and performed by Dominic Taylor, the publisher of the book and the director of the Limerick Writers’ Centre is set for worldwide release on Monday 31st May.  The album  of the book, also called Pulling Back the Clouds, tells the story in song and music of Mike Kelly, the collector and curator of the die-cast model aircraft display in Shannon Airport.

Dominic J. Taylor is a songwriter from Limerick, Ireland. He has been writing songs and performing them around the open-mic scene in Limerick since 2007. He has studied songwriting at the Irish World Academy of Music and Dance. Pulling back the Clouds  is available on all streaming platforms including Spotify and Bandcamp.