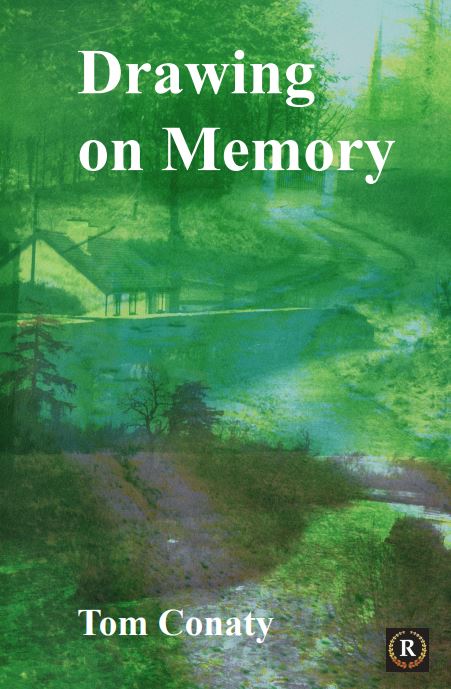 This is a collection that probes memory and looks at how we use it to construct identity, making our mark as we interact with the human and the natural world. It concerns itself with our attempts to integrate the shadow side of our lives, incorporating night-time into the day, how we mediate dominant ideologies and received truths, to hold our own note, our own voice, through the elusive process of poetry. The terrain is a liminal space, a borderland, where things are shifting, neither here nor there. The poems seek to map this place, physically and psychologically, hold it down for a moment.

It charts a border place of uncertainty and isolation, where lines are delineated, scars revealed and tragedies named. It gives voice to the forgotten, the disappeared, the dead and the land that holds the memory. In the end though, hope is what we have and it is the redemptive quality of love alone that will save us, a register that permeates the concluding poems.

The collection includes Field Notes, a response to In The Current, by Yvonne Cullivan, a public art project (film), based in Belturbet, Cavan, some of which will be screened on the night

Fifty years on, it remembers the lives lost in The Belturbet Bombing and other tragedies in that momentous year of violence, 1972

The poet, Tom Conaty,  has actively promoted inclusion and reconciliation. He has worked in education under Catholic and Protestant patronage and set up two Educate Together Schools.

A board member of Poetry Ireland for ten years he was at the forefront of Development Education and creative writing projects for justice and equality.

Be the first to review “Drawing on Memory” Cancel reply